The Ancient Greeks have been our focus of study this half term. As part of our learning we made Greek Vases out of clay and decorated them.

We also wrote alternative endings to Percy Jackson and the Singer of Apollo, we think ours are better.

See what you think of Katie's and Amelie's below...

Using everything we have learned about the Amazon to help us with the setting, we wrote Amazon Adventure stories. What do you think?

We also looked at problems facing farmers in remote places, like the rainforest, during our Stem Activity Week. Our challenge was to design and build a solution for farmers to transport tomatoes safely from high altitude.

These were our finished prototypes.

May The Force Be With You.

We hope you enjoyed our Class Assembly, we had great fun preparing it for you. As you will know, amongst other things, we have been studying forces. At the end of our learning we used all of our new knowledge on forces and applied them to designing and building Water Bottle Rockets. This really helped us understand the importance of forces in everyday life. Friction and Air Resistance were especially important with our rockets. 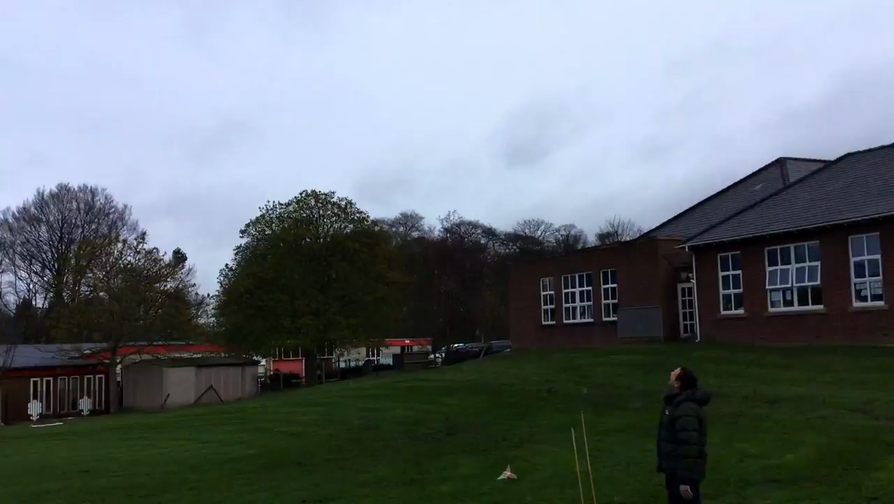 Out of this World

Intergalactic learning has been going on in Elephant class this half term. We have been learning all about the Earth, Sun and Moon in science and we have written sci-fi stories and made space magazines in English. We had a Space themed Business Week with a Space Arcade, which made nearly £50. In our art we learned about the sculptures of Yinka Shonibare.

We used a wire frame and clay to make our own aliens. What do you think?

In our topic on Food Glorious Food, we have studied the book: Oliver by Charles Dickens. We looked at the vocabulary he used and his amazing description and tried to use this in our own writing. We wrote an alternative ending to Oliver. Do you like what we came up with?

By Madison
By Amelie

Where does our food come from?

In geography, we researched where our food is grown and what happens to it before it gets to our plate. We looked at all the different biomes in the world and found out which foods grow in each. We then had a visit from The Fun Food Chef. We made a Greek Salad and meatballs. It was delicious.

This half term we will be studying the history of the United Kingdom and studying the influence of the Anglo-Saxons on our country's history and geography. The links below are useful websites which you can access to find out more information.

On Tuesday 16th October, we will be having an Anglo Saxon Day in school. We will al be dressing up as Anglo Saxons and experiencing what 'A day in the life of an Anglo Saxon would be like. Below is an example of what you could wear, you should be able to find everything you need at home without going to much expense. If you are having any problems or need some ideas then please contact me or Mrs Rufus and we will be happy to help.