A Kingdom United
Exciting News!! After an archaeological dig at school we have found ancient artefacts from the Anglo-Saxon era. This has given us an insight as to what life was like in Anglo-Saxon Times.

After our archaeological dig, as a class, we decided what we wanted to find out, from what we had discovered in the dig. All half term we have been looking at what life was like for Anglo-Saxons.

To celebrate this, we organised an Anglo Saxon Day in school.

Click on this QR Code then view using your smartphone camera to be taken back in time to The Dark Ages.

May The Force Be With You

We have had a big focus on forces this half term. We learned about levers and pulleys and used our new knowledge to design and build cranes.

We also learned about the forces of gravity, friction and air resistance.

We used this information to investigate the effect of the size of a parachute on the speed it falls.

We also planned to use this information to design, build and test water bottle rockets but due to the recent weather we have aborted launch day.

We will launch them when the weather gets better; please keep an eye on our website for the results.

Spring term 2 - In year 5, our science topic has been all about plants. The children have been, identifying parts of a plant, using scientific language to explain the sexual reproduction of plants and exploring seed dispersal. It has been very exciting, ask your year 5 children how plants reproduce!

Spring term 2. In elephants class this term the children have been focusing on the art of persuasion. We held a class debate on deforestation using rules taken from the houses of parliament. The children provided clear statements and backed these up with the evidence they had found. 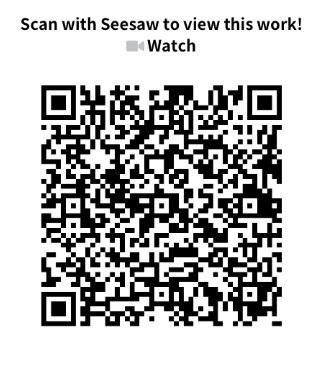 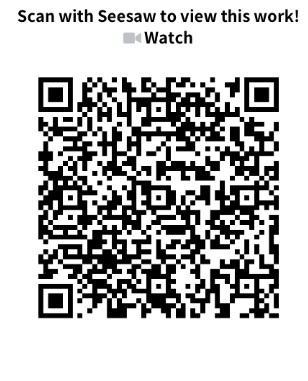 A different way of learning!

Yes, lock down has come with its challenges but our class has definitely proved they can do this. We are very proud of the children, their efforts and their resilience. A big well done to all of you, including parents!

This term we have worked on revision of past topics and introduced new. The children have continued with Maths and English and are currently working towards exploring Space and The Golden Age of Islam. 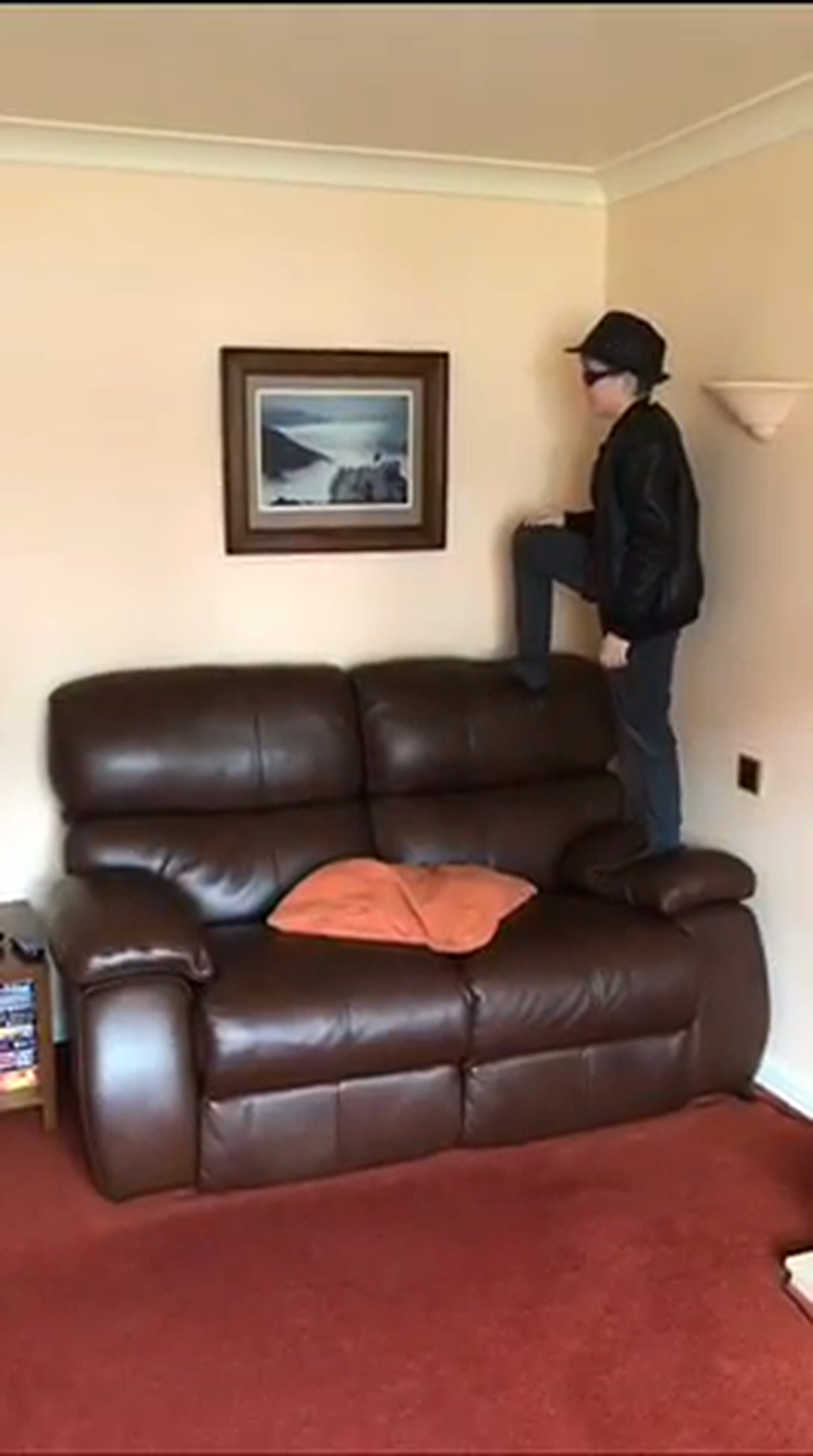 Some videos uploaded in response to challenges set. So positively brave, well done! 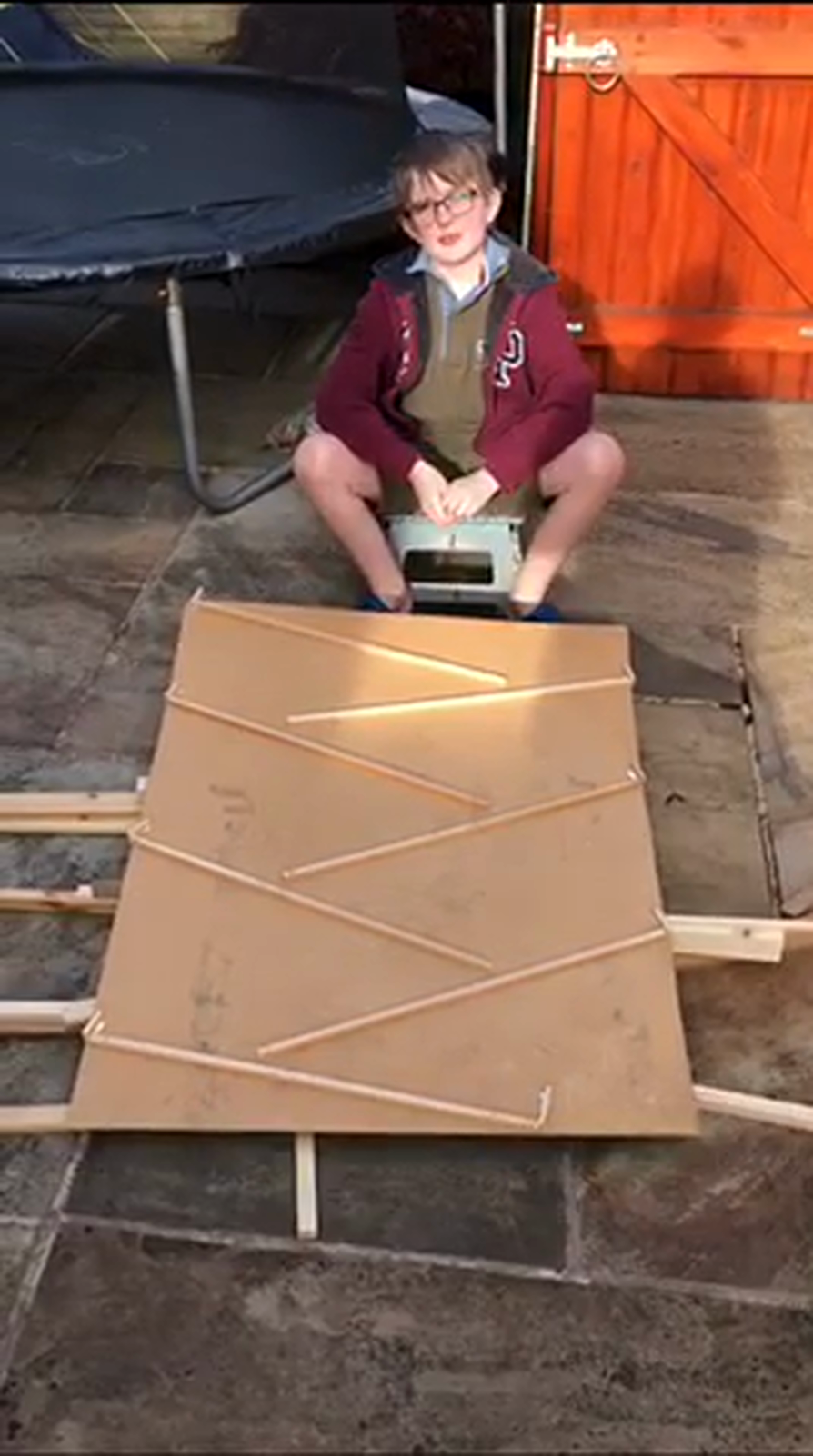 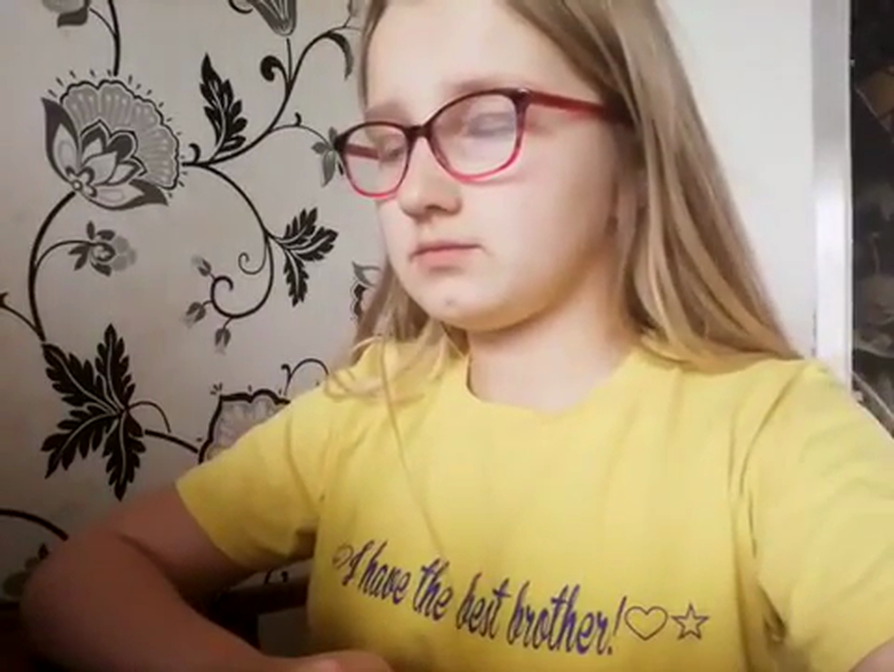 Some of our uploads

Lockdown won’t stop our Elephants! Here are some more examples of our uploads. They are just amazing 🤩.