Here at Woodlea Junior School, we aim for every child to develop a passion, love and curiosity for Science. Our children enjoy the chance to learn through being totally hands-on and finding things out for themselves. Through providing them with exciting and real life experiences, we hope for them to gain a deeper understanding of the science surrounding them and think about how science could play an important role in their life later on, making links with STEM. Working with experts and external agencies is very important to us, so if you feel you can offer our school any expertise in a particular area, we would be grateful to hear from you.

The content of science teaching and learning is 5 Science units to be covered per year group. Within this, certain topics and areas are repeated across year groups, children may revisit a particular topic in each year but with increasing vocabulary and with a different focus each time. Alongside these areas runs the Working Scientifically element. This focuses on the skills the children need to become accurate, careful and confident practical scientists. All children are expected to master certain skills in each year group and there is very clear progression of these set out. Our children are always eager to point out how they are working scientifically in each lesson and enjoy proving and sharing this with their peers and teachers.
The content of Science covered for each year is as follows:

In year 5, our science topic has been all about plants. The children have been, identifying parts of a plant, using scientific language to explain the sexual reproduction of plants and exploring seed dispersal. It has been very exciting, ask your year 5 children how plants reproduce!

Year 3 children have been studying Forces and Magnets as part of their curriculum this term. They have been learning about metal and the different kinds of metal, including Bronze and Iron. On Wednesday 22nd January, Gary, a Blackmsith, was invited to School to showcase his knowledge and expertise on metal. Gary explained and showed the children there are 7 different ways a piece of metal can be changed.

1. Upset it by squashing it

3. Bend it once it has been heated on the anvil.

4. Twist it using the tongs.

5. Punch it using the chisel.

6. Cut it using the hammer.

7. Weld it to join two pieces of metal with heat.

Gary, a professional Blacksmith, showcasing his knowledge about metal. Some of our children had the privilege of taking part in an after school club, offered by a trained scientist from the Mad Science company. The scientist worked well with the children by demonstrating investigations, sharing key facts, asking scientific questions, promoting the use of scientific terminology and encouraging children to think scientifically. Different concepts were demonstrated in a visual and interactive manner which made the children enjoy learning and take part in various activities. The activities ranged from learning about Space, understanding how ultra violet light is used and why, glue making and best of all making slime. The children all had an amazing time.

3G created a magnet sling to develop their understanding about the Earth acting like a huge magnet, recognising the reason why we can use compasses to navigate.

3P made their very own magnet slings to investigate compass directions.

Children learnt what an electrical circuit is. By using simple apparatus, they looked at some illustrations of different circuits and attempted to create them. They then explained clearly using scientific language what would happen to the light bulb once each circuit is complete! 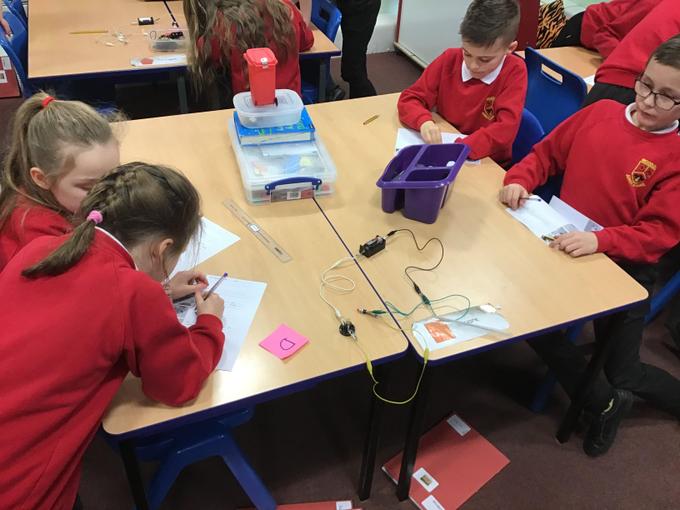 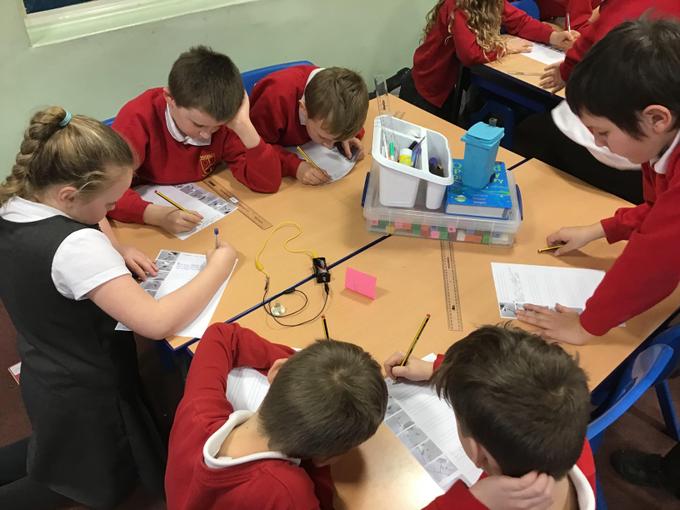 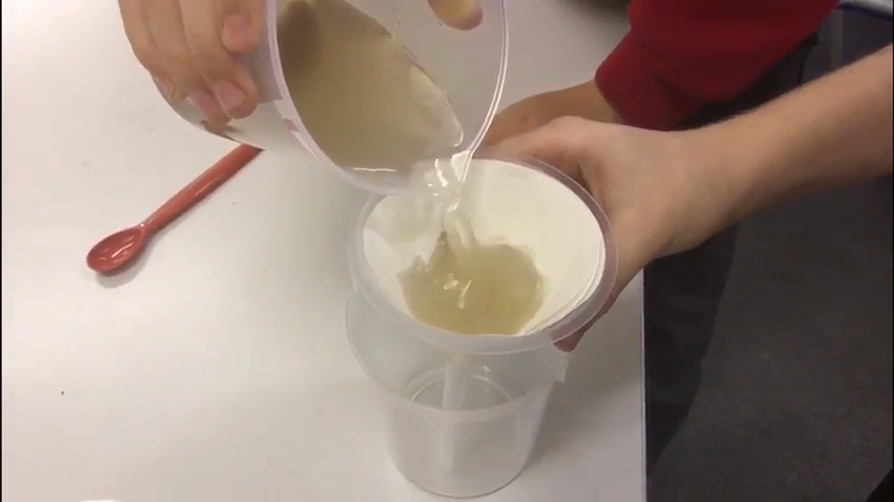 Year 5 have been learning all about separation, filtering and evaporating. They recognised that mixtures can be separated by methods like sieving, filtering and evaporating. The children were taught that you can separate a mixture of sand and water by passing it through a piece of filter paper. After, they went and tested this out for themselves to see the actual results. All the children learnt that the water is able to pass through the tiny gaps in the paper but the sand particles are far too big and are left on the surface of the filter paper.

In Year 6, children are consolidating their electrical knowledge and understanding about circuits. They are beginning to draw electrical circuits using the correct symbols and are recognising the difference between a series and a parallel circuit! 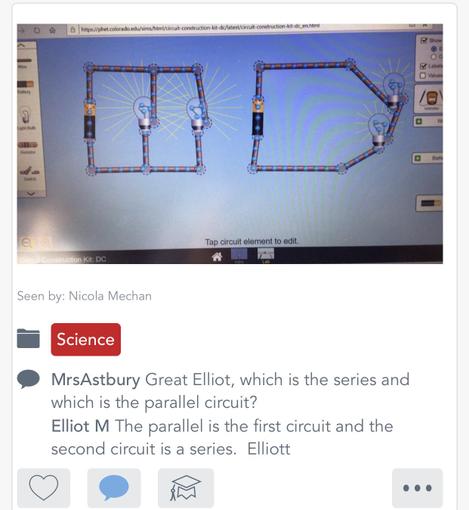 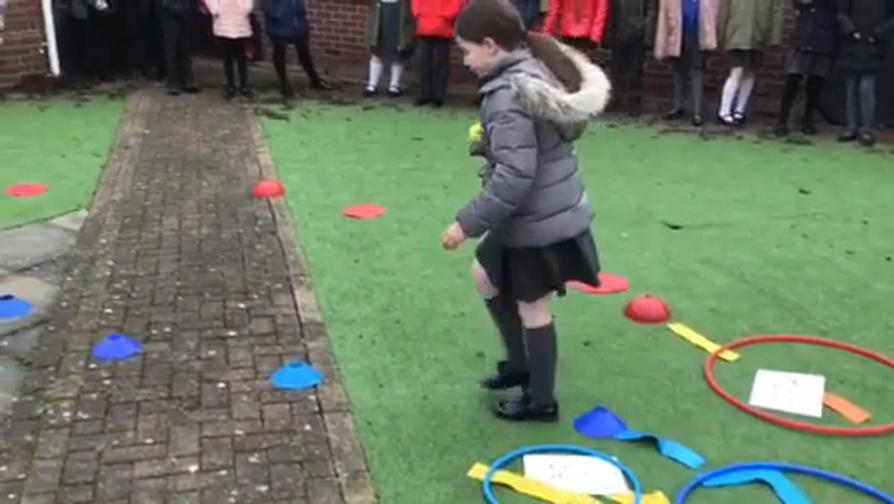 What a fantastic way of learning and being able to identify and name the main parts of the human circulatory system. The children had great fun describing the functions of the heart, blood vessels and blood. Lots of scientific vocabulary being implemented here!
Top
Cookie information
Cookie Notice